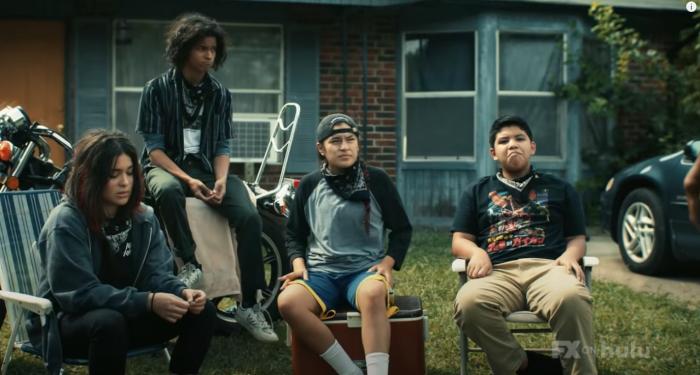 Stuck in the Middle of Oklahoma

Reservation Dogs on Hulu at 12:01am ET. Series premiere. This is one of the new “FX on Hulu” shows and the first two episodes are now available. It’s about “four indigenous teenagers in rural Oklahoma steal, rob, and save in order to get to the exotic, mysterious, and faraway land of California.” I feel like steal and rob mean the same thing, but OK. Taika Waititi is one of the creators.

American Ninja Warrior on NBC at 8:00pm ET. Now that the Olympics are over NBC is back to broadcasting their usual version of athletic television. However, the Summer Paralympics are right around the corner and even more alarming, the Winter Olympics are less than a year away now.