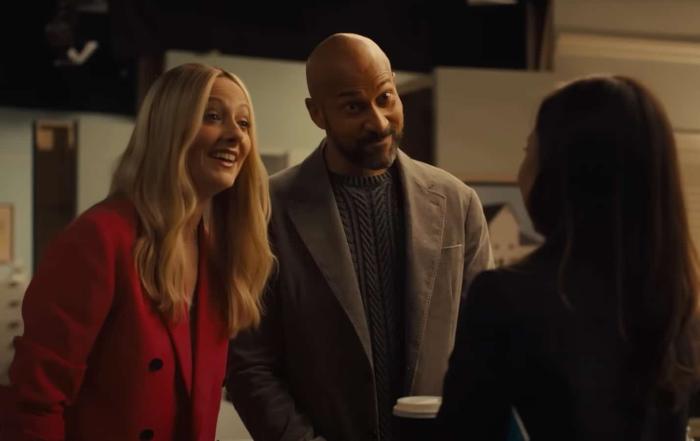 Do We Trust Hulu to do Meta Comedy About Hulu?

Reboot on Hulu at 12:01am ET. Series premiere. The cast of this looks great, with Judy Greet, Rachel Bloom, Johnny Knoxville, and Keegan-Michael Key. So far the reviews do not indicate that it lives up to its promise.

Patton Oswalt: We All Scream on Netflix at 3:01am ET. Special presentation.

FBI on CBS at 8:00pm ET. Fifth season premiere. CBS’s FBI night is back on Tuesday nights for the foreseeable future. I wonder how confusing this is for people with a habit of falling asleep in front of the TV; for roughly three hours no matter when you wake up you’ll be looking at people with FBI badges/vests on.

The Resident on Fox at 8:00pm ET. Sixth season premiere.