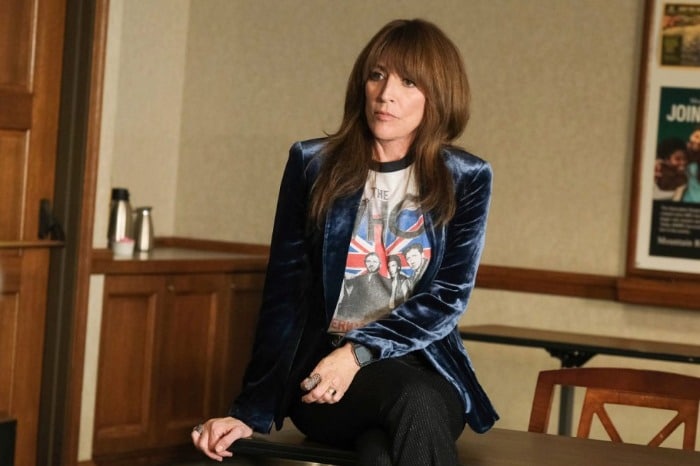 Grey’s Anatomy on ABC at 9:00pm ET. We’ve got another big crossover episode happening with Station 19 tonight! Because I suspect that the viewership for Station 19 craters anytime they don’t have a story related to Grey’s Anatomy. Also, it looks like Meredith might finally wake up so we’ll get to see Ellen Pompeo actually pretend to do surgery again before the season ends! Maybe.

Wipeout on TBS at 9:00pm ET. I just found out that the hosts this season are Nicole Byer and John Cena and that seems like information some of you would like to have also.

Exterminate All the Brutes on HBO at 10:00pm ET. First season finale. There are two episodes of this, starting at 9pm, that close out the run of the show.

Rebel on ABC at 10:01pm ET. Series premiere. Katey Sagal is back on TV! Playing basically Erin Brockovich, which you can tell because Erin Brockovich is an Executive Producer on this show.