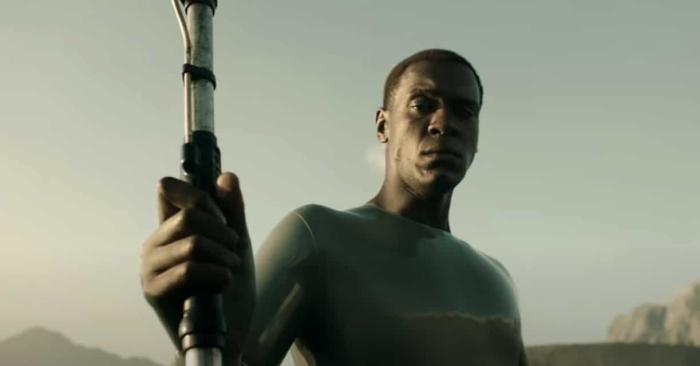 And Just Like That on HBO Max at 3:01am ET. First season finale. There’s a documentary about the show now that the first season is over as well.

Raised By Wolves on HBO Max at 3:01am ET. Second season premiere. I could not get through two episodes of this so if it got a lot better after that, please let me know.

NBC Sports Special: Olympic Winter Games on NBC at 8:00pm ET. The opening ceremonies aren’t until tomorrow but the Beijing Olympics have already started, for those interested.

Soul of a Nation on ABC at 9:00pm ET. One-hour special presentation. This is about the assassination of Malcolm X and the 55 years it took to exonerate the men originally accused of the crime.