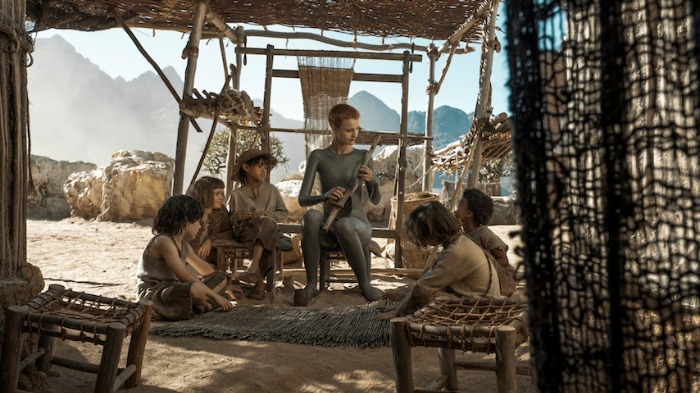 Raised by Wolves on HBO Max at 3:00am ET. Series premiere. I tend to wobble a bit on reporting streaming content here since it usually doesn’t line up with the time slot that I typically focus on, but I know there’s some excitement about this one. But since we’re on the topic, if I do see things starting on streaming services do you all want the heads-up? Even if they’re released early in the morning?

To Tell the Truth on ABC at 9:00pm ET. Two new episodes tonight and the second one is the fifth season finale.

← Millinocket Wedding in Maine Now Linked to 144 Coronavirus Cases and Two Deaths | Quarantining Is Not A Prison Sentence, Lili →