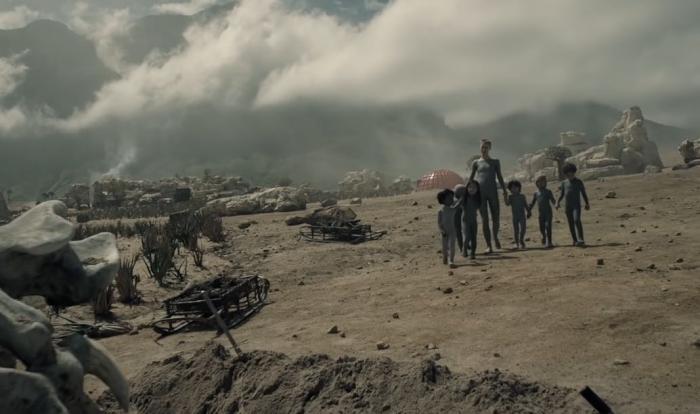 The Thursday Night Landscape is Bleak

Raised By Wolves on HBO Max at 3:01am. First season finale.

Fox Special: Let’s Be Real on Fox at 9:00pm ET. This is an election themed event where puppets will represent the Presidential candidates. It was produced and written by Robert Smigel of Saturday Night Live and Triumph the Insult Dog. I could not be less interested in this. I do understand that humor helps some people process but I find increasingly little to make light of out of everything that’s happening right now. The best you can say is that it makes for a theater of the absurd, but when reality is more absurd than the theater that’s cold comfort.

CripTales on BBCA at 10:00pm ET. Series premiere. This is a series of six short films that are written, directed, and performed by people living with disabilities. Each is a fictional monologue performed by actors, but they are all based on research as well as lived experience. This is airing now as October is National Disability Employment Awareness Month.