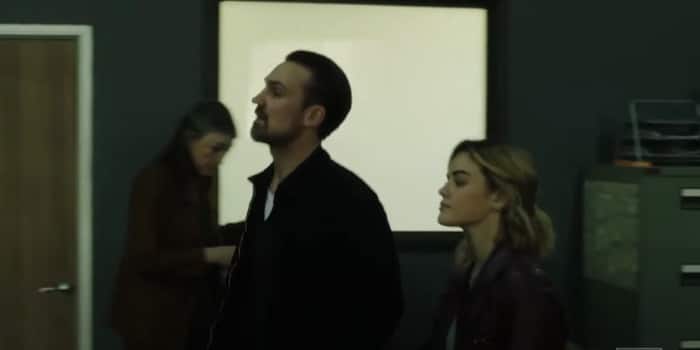 The Arts and Crafts Serial Killer Movement Continues on AMC+

The Challenge: All Stars on Paramount+ at 3:01am ET. Second season premiere. This features people who were originally on The Challenge in the early 2000s and I don’t know how long they can keep this up before a contestant is in danger of breaking a hip.

Ragdoll on AMC+ at 3:01am ET. Series premiere. This is another murder show about a serial killer with an incredibly intricate and gruesomely photogenic “signature.” Something which seems to happen a lot in television dramas and not particularly often with actual serial killers. Of course, actual serial killers also aren’t the genius manipulators of television and movie writers’ imaginations, but I guess depicting people who are generally just stupid and vicious isn’t very fun.

← The Fate of Hannah on 'Dexter' Has Been Revealed | How Is Letitia Wright Screwing Over 'Black Panther 2' Now? →