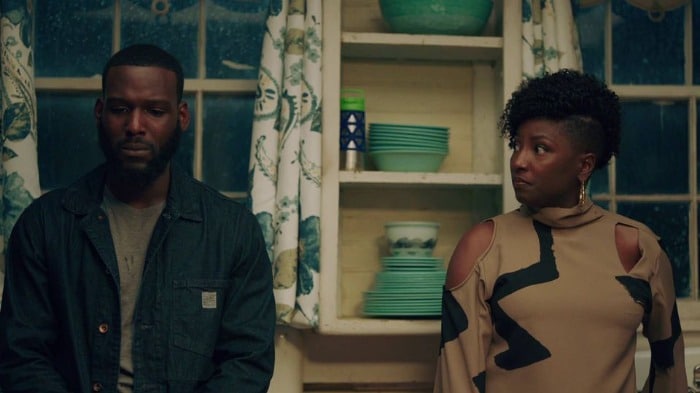 'Queen Sugar' Ends Its Reign on OWN

Sasquatch on Hulu at 12:01am ET. Series premiere. This is supposed to be a true-crime show about Sasquatch but is Sasquatch capable of “crime” as we understand it? They’re wild animals. Wild animals attacking people isn’t usually understood as a “crime” so much as an “unfortunate consequence of nature.” Anyway, get ready for lots of tracking shots of shadowy forests, which seems to be all they can show whenever they’re looking for Sasquatch.

Queen Sugar on OWN at 8:00pm ET. Series finale. Correction: This is the fifth season finale. For some reason the site I consult for listings said series finale, but there is another season coming. Apologies for any confusion.

Hustle & Tow on A&E at 10:00pm ET. Series premiere. A reality series all about tow truck drivers. Clearly. Is this art or is it entertainment? I think no one at that network has asked themselves that question in a long time.