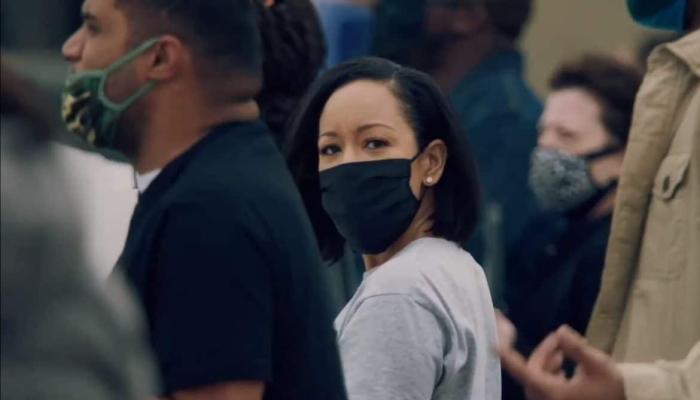 'Queen Sugar' is Not Sugarcoating

Queen Sugar on OWN at 8:00pm ET. Fifth season premiere. This has already been renewed for a sixth season, so there will be more of the trials and tribulations of the Bordelon family.

Black Art: In the Absence of Light on HBO at 9:00pm ET. Special presentation.

Big Sky on ABC at 10:00pm ET. I have no idea what the long-term plan for this show might be. My guess is that Cassie and Jenny are going to have their own PI business and investigate different crimes each season, but I don’t know how many big crimes needing PI involvement occur in Big Sky, Montana.