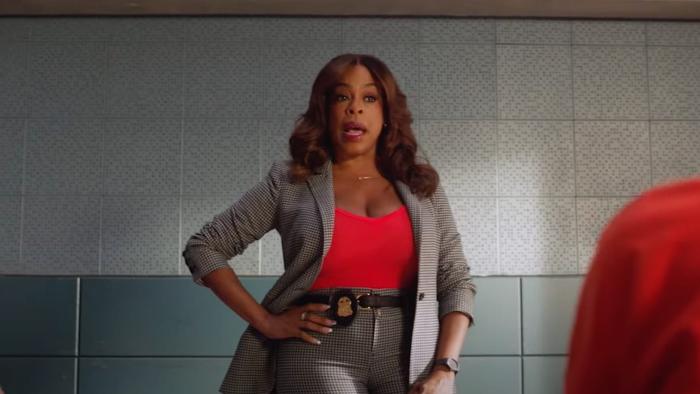 The Extended 'Reno 911!' Universe Will Not Be Denied

Bachelor in Paradise on ABC at 8:00pm ET.

Queen Sugar on OWN at 8:00pm ET. This is the final season for this show, which is in its seventh season. It will wrap up on November 15th, with 87 episodes aired.

The Rookie: Feds on ABC at 10:00pm ET. I want good things for Niecy Nash-Betts and I’m happy to just imagine that her character here is a spiritual continuance of Deputy Raineesha Williams. And I will never watch a single minute of this show to disabuse myself of this notion.