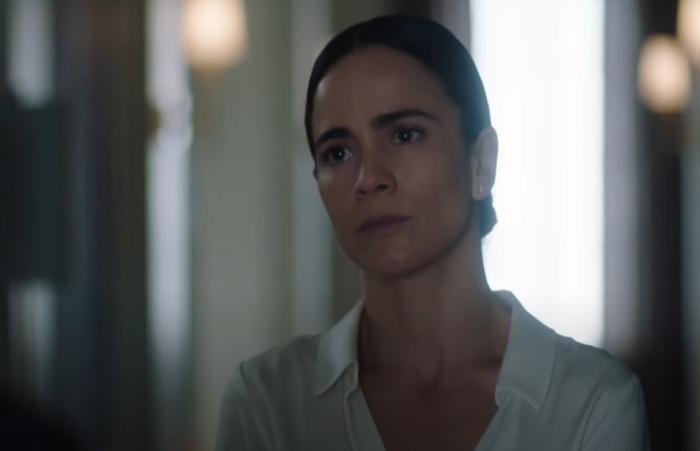 The South is Now Queen-less

2021 CMT Music Awards on CMT, MTV, Paramount, and most other affiliated stations. Shame for everyone looking forward to another evening full of Ridiculousness on MTV.

A Million Little Things on ABC at 9:00pm ET. Two-hour third season finale. This got renewed for a fourth season last month so maybe that will be enough time to explore ALL the million little things that the title promised us.

Queen of the South on USA at 10:00pm ET. Series finale. Here’s hoping Alice Braga continues to move on to bigger and better things now that this is ending.