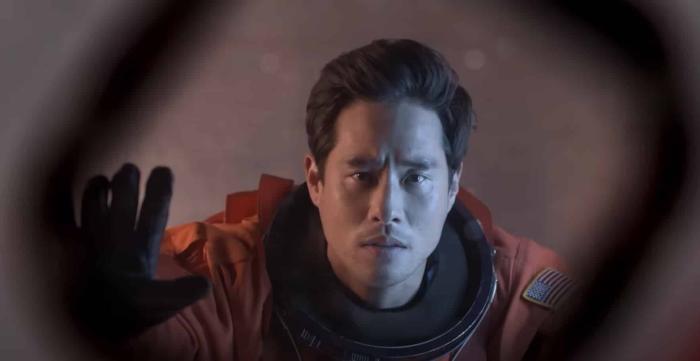 9-1-1 on Fox at 8:00pm ET. Sixth season premiere. Tonight’s episode features a blimp on fire. As one would expect.

Dancing With the Stars on Disney+ at 8:00pm ET. 31st season premiere. Alphonso Ribeiro is hosting with Tyra Banks, and we’ve got TikTok stars who are quickly becoming reality TV show stars competing this season.

Quantum Leap on NBC at 10:00pm ET. Series premiere. Hey! I bet a show that aired its last episode in (checks notes) 1993 has a vibrant and active fan base just waiting for a reboot!