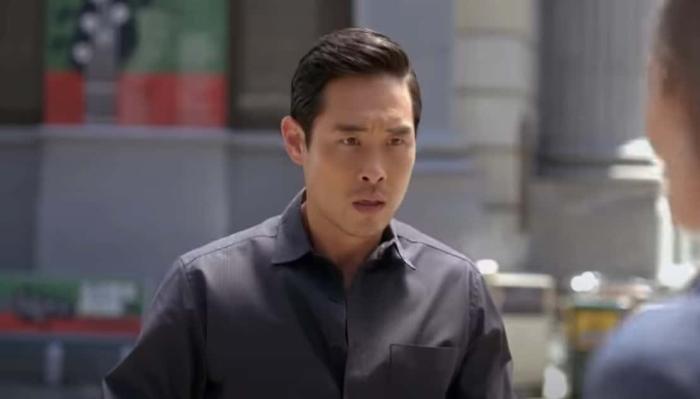 Tell Me This Would be Used for Stock Manipulation

9-1-1 on Fox at 8:00pm ET. I haven’t heard much about this show lately, have they pulled back on the big dramatic disasters for more interpersonal drama? Weak, it took Grey’s Anatomy like ten seasons to stop staging completely absurd disasters regularly, and even now you’ll get one every season or two just for fun.

Holiday Baking Championship on Food Network at 8:00pm ET. Ninth season premiere. If it’s starting now they better be kicking things off with some Thanksgiving pies, but I have low hopes. I am still waiting for someone to figure out how to make Thanksgiving into a capitalist holiday the way we have every other holiday on the calendar, but I guess we just decided that Black Friday was the ACTUAL holiday some time ago.

State of Our Union: Reproductive Rights on BET, VH1, MTV2 and a couple other Paramount networks at 9:00pm ET.

Quantum Leap on NBC at 10:00pm ET. First season fall finale. The more I experience the world, the harder it is to buy into shows where amazingly complex technology is developed and used with the express purpose of doing good rather than, you know, how it’s used in reality.