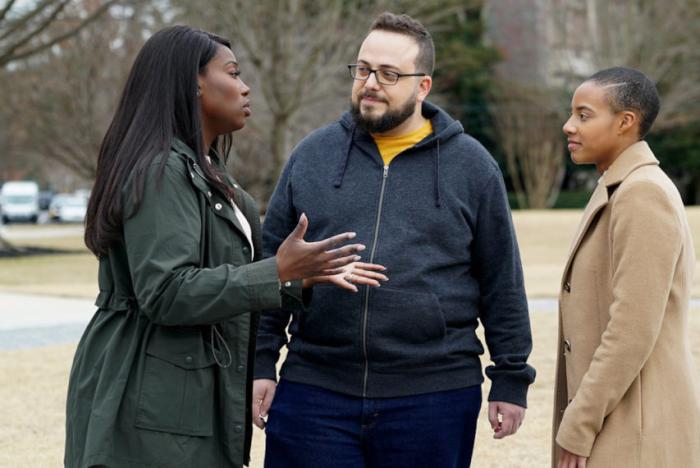 Punky Brewster on Peacock at 3:01am ET. Series premiere.

Clarice on CBS at 10:00pm ET. The lead-in to this is the half-hour Walton Goggins sitcom The Unicorn which feels like a very strange programming choice! In fact all of CBS’s prime-time programming tonight is comedies except for Clarice. That’s a real hard tone-shift to put right at the 10 pm hour.

She’s the Boss on USA at 10:30pm ET. Series premiere. This is a new series centered around entrepreneur Nicole Walters and her family. Walters runs a business where she does business development training and coaches other entrepreneurs, and she has her own podcast. And now she has her own USA show with her family. I’d joke about getting my own USA reality series, but it seems like they’re only handing them out to people who are already rich.