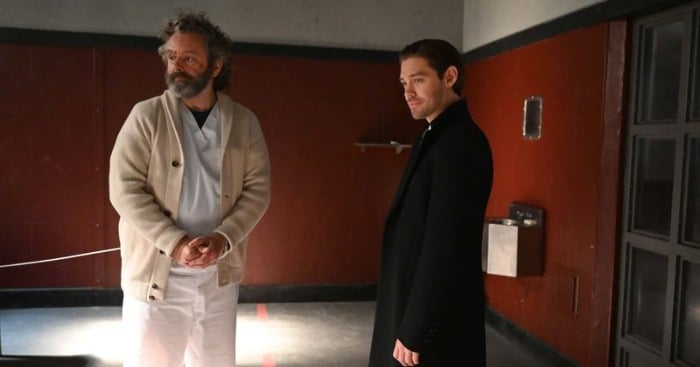 The Resident on Fox at 8:00pm ET. Fourth season finale.

Black-ish on ABC at 9:00pm ET. Seventh season finale. This has been renewed for an eighth and final season.

Superman & Lois on The CW at 9:00pm ET. First season summer premiere. It’s not summer yet! Not even by “unofficial start” standards, since Memorial Day is still over a week away! Don’t rush this, The CW.

Prodigal Son on Fox at 9:01pm ET. Second season finale. This show has been canceled, so this is really the series finale. I’m sorry if you’ve been enjoying Michael Sheen as a serial killer and/or Tom Payne attempting to not be a serial killer, as is my understanding of the show.

Big Sky on ABC at 10:00pm ET. First season finale. The thumbnail image for this show on Hulu still features Ryan Phillippe and I find that hilarious. Both for plot reasons and for the idea that Ryan Phillippe is such a draw in the year 2021 that he is absolutely necessary for the promotion of a show that is actually led by Katheryn Winnick and Kylie Bunbury.

← Is This Timothy Duhamel? Or Josh Olyphant? | Another One of Gwyneth Paltrow's Vagina Candles Exploded (Allegedly) →