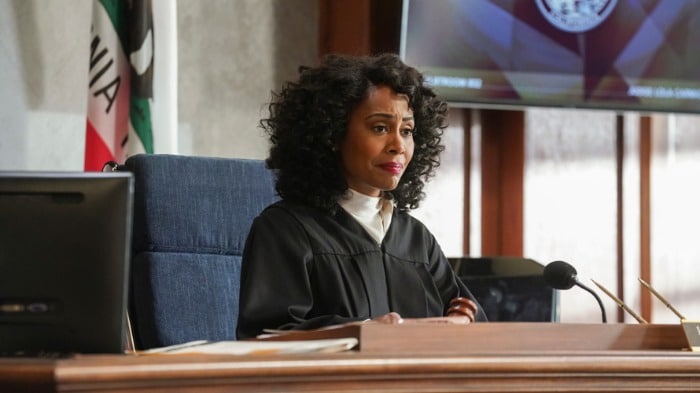 'All American', 'All Rise', All This and More

All American on The CW at 8:00pm ET. Third season spring premiere.

Pray, Obey, Kill on HBO at 9:00pm ET. Series premiere. This is another documentary series about a murder that occurred in Sweden in January 2004. The killing took place in a small, Pentecostal congregation and the victim’s nanny confessed to the crime and said that she was told to commit the murder by text messages from God.

Watch What Happens Live with Andy Cohen on Bravo at 10:00pm ET. I don’t often list this show, but the guests tonight are Nicole Byer and Kenan Thompson and that sounds like it has the potential to be a LOT of fun to watch. If Andy Cohen can find a way to suck the joy out of that room, I’ll be impressed.