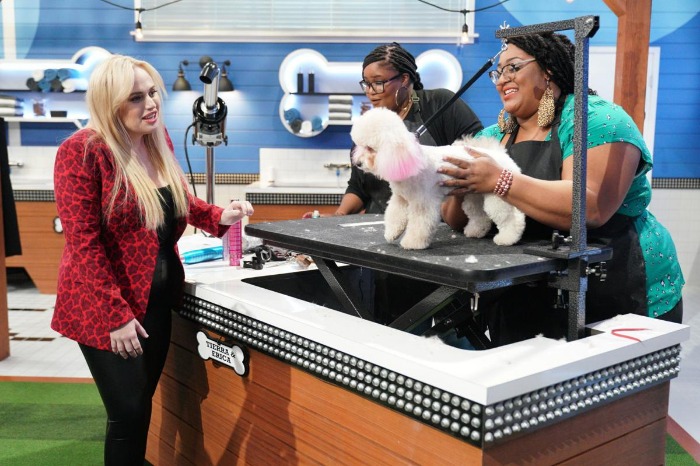 All Pooches Are Already Perfect

Pooch Perfect on ABC at 8:00pm ET. Series premiere. Originally an Australian series, we imported the concept and the host (Rebel Wilson) while re-doing the actual competitions. This is a dog grooming competition show where the groomers compete in themed challenges. High potential to be adorable, although it also seems a little stressful for the dogs.

The Last Cruise on HBO at 9:00pm ET. This is a documentary about the people who were on board the Diamond Princess cruise from Yokohama, Japan that sailed on January 20th, 2020. A month later that one ship accounted for half of the documented COVID-19 cases outside of China. This documentary uses footage recorded by passengers and crew members to give a first-person perspective on the experience.

Supergirl on The CW at 9:00pm ET. Sixth season premiere. 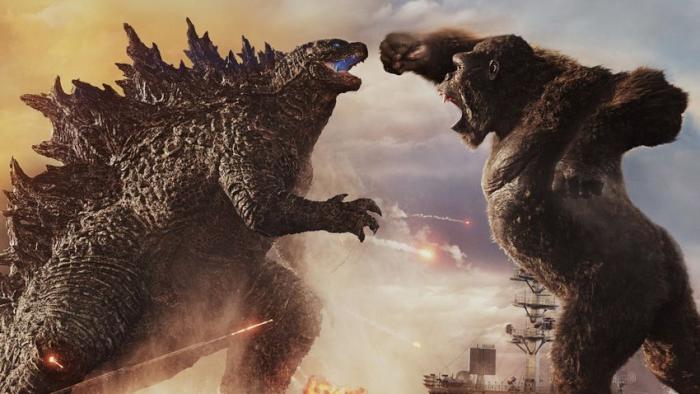 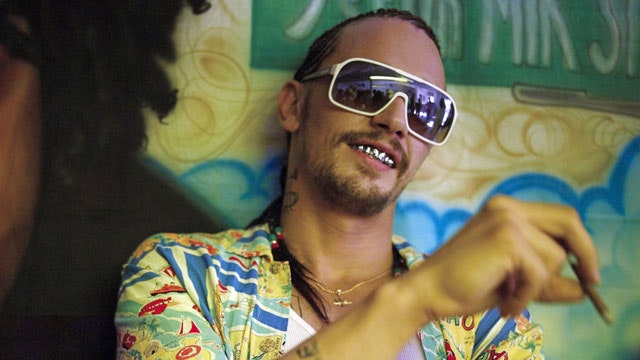