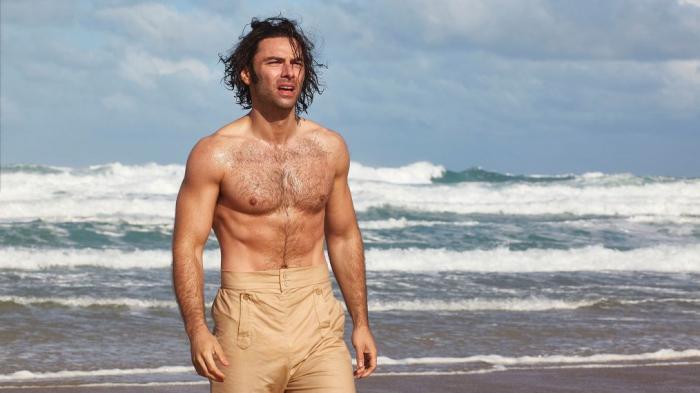 The Only Way to Mourn The End of 'Poldark'

Ray Donovan on Showtime at 8:00pm ET. Seventh season premiere. No word yet on if there’s an eighth season but this is not being promoted as “the final season” so who knows how long they intend to keep this on the air.

Poldark on PBS at 9:00pm ET. Series finale. I guess you’ll have to find a different way to look at Aidan Turner now.

Unpolished on TLC at 10:00pm ET. Series premiere. Tonight on The Learning Channel we have the series premiere of a reality show about a woman who makes 3D nail art and her Long Island family.