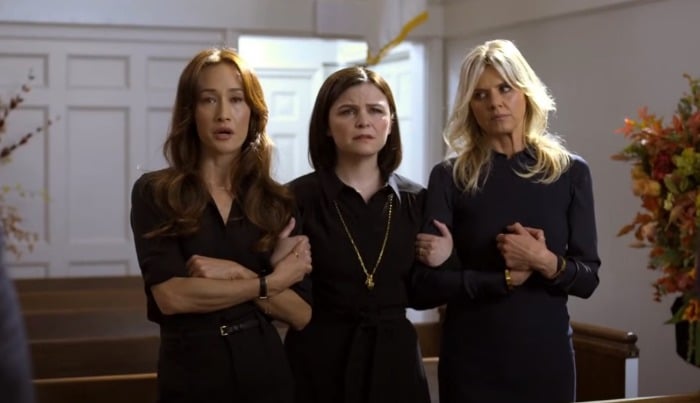 Pivoting on Fox at 8:30pm ET. Series premiere. This is about a group of three friends who, rocked by the death of a fourth friend, decide to “Pivot” their lives on the idea that life is short and none of us know how much time we have. The three friends are played by Eliza Coupe, Maggie Q, and Ginnifer Goodwin so there’s some solid potential here.

Vienna Blood on PBS at 10:00pm ET. Second season premiere. I love PBS having shows with very dramatic titles like this that are probably like 80-90% people sitting in very expensive drawing rooms shooting MEANINGFUL GLANCES at each other while they make veiled but cutting remarks. No, I’m not investigating further to see if I’m right about this one in particular, you all know what I mean.