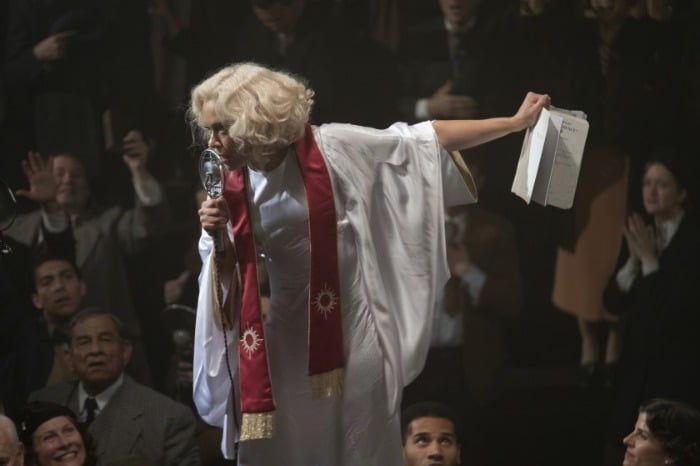 Apocalypse Earth on History at 9:00pm ET. Series premiere. This new series “will examine the catastrophic threat natural phenomena can pose to the US and around the world.” Given our current situation this might be a downright aspirational program to watch. If we all gotta go, at least with a mega-volcano it’s mostly inevitable and not the result of humanity failing to grasp the germ theory of disease more than a century after it was validated. Fun fact: the germ theory of disease does not need anyone to “believe” in it for it to be true!

The Alienist: Angel of Darkness on TNT at 10:00pm ET. Second season finale. They’ve been airing two episodes per night of this so start watching at 9pm to catch both of the episodes tonight, with the 10pm one as the season finale.