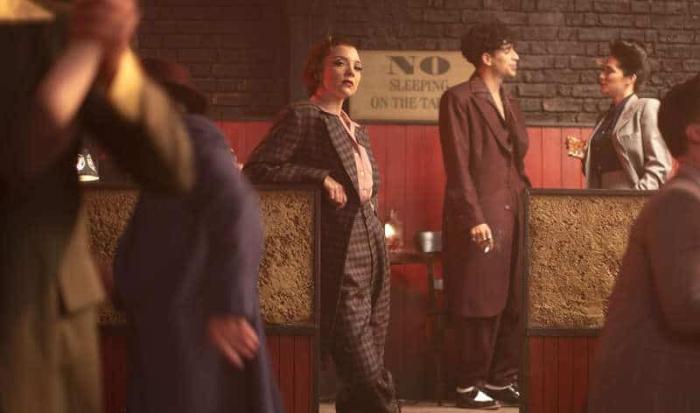 I’ll Be Gone in the Dark on HBO at 10:00pm ET. Series premiere. This was an excellent book but I’m sure this series is going to be incredibly sad, both because of the nature of the crimes and because of the loss of Michelle McNamara so close to finishing the book.

Penny Dreadful: City of Angels on Showtime at 10:00pm ET. First season finale. I am positive that the finale of this season will not answer all the questions I have about this season, including but not limited to: How is Raul just walking around kind of gently bewildered after leading a riot and having his hospital bed surrounded by cops? Will a show or movie with a scene featuring swing dancing ever not use “Sing Sing Sing” for the big dance number? Also, I’m not an expert but considering the show is set in 1938 I feel like some of the references to what the Nazis are up to are somewhat anachronistic. They were clearly bad dudes, but also they hadn’t even invaded Poland yet. Also, it’s weird that the new Perry Mason series is set in almost exactly the same place and time period.