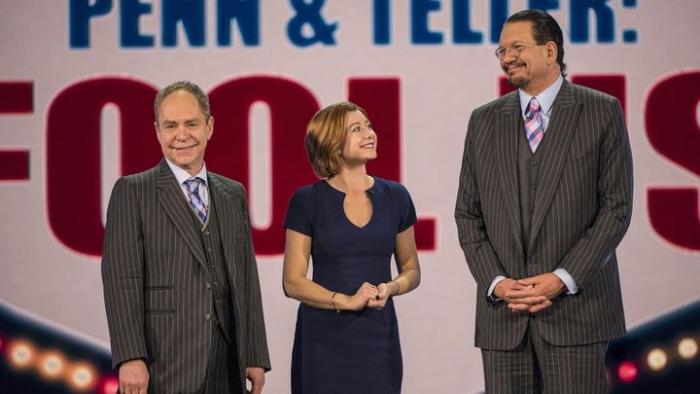 I May Destroy You on HBO at 9:00pm ET. I’ve been casually rewatching a lot of Law & Order: SVU lately (only the Stabler years) and I have to say that it is WILD to see a similar subject covered in such vastly different ways. Well, SVU definitely drifts FAR afield in their topics so not exactly the same but you know what I mean. And thank god that this show only has half hour episodes, it’s way too intense for a full hour at a time.

← A Few Random Facts You May Not Know About the Cast of 'Hamilton' | Zendaya in a Tarantino Movie Needs to Happen, Says Vivica A. Fox →