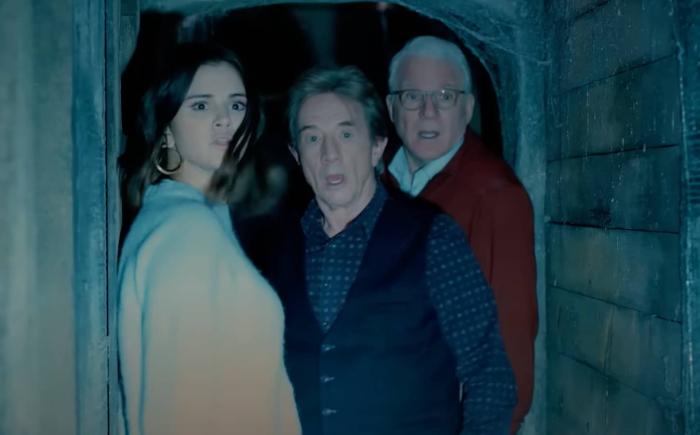 Tuesday Sneaks Up on You

Devil in Suburbia on ID at 9:00pm ET. Series premiere. I think this is another murder show, I can’t quite figure out what the “theme” of it is, but it’s on the ID channel so murder is going to figure into it somehow.

Password on NBC at 10:01pm ET. Series premiere. This is the same format as the original Password and is hosted by Keke Palmer. It’s also spun off from Late Night with Jimmy Fallon and Fallon himself will play in each episode, so be warned if you are not a Jimmy Fallon fan.