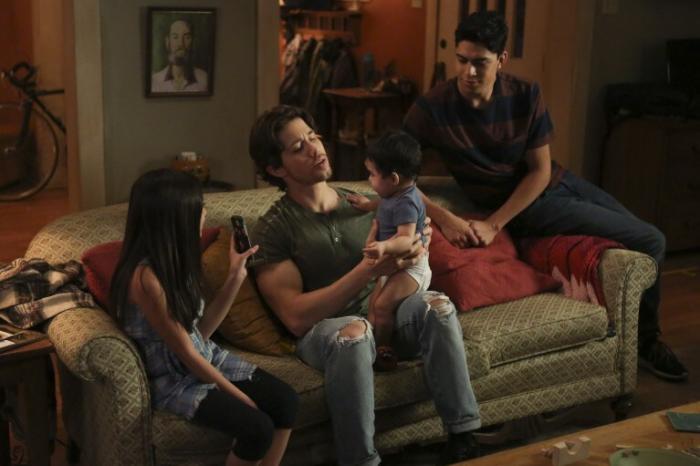 America’s Top Dog on A&E at 9:00pm ET. Series premiere. I was excited for a new show about dogs, but it’s specifically about police dogs and their handlers which makes it feel more like propaganda. That’s not the fault of the dogs, though. They’re all good dogs.

Criminal Minds on CBS at 9:00pm ET. Two-hour 15th season premiere. This is the final season of Criminal Minds, a crime procedural that is wildly popular in its original incarnation and has failed to have a successful spin-off despite two attempts. I’m convinced this is because the show only works with Reid and Matthew Gray Gubler is the only person who can pull that character off.

Party of Five on Freeform at 9:00pm ET. Series premiere.

True Life Crime on MTV and VH1 at 9:00pm ET. Series premiere. The “music” channels are getting in on the true crime wave.

← 'Messiah' Review: Netflix Jesus Is a Real Bore (Spoilers for the Ending) | It's The First Thirst Post Of 2020 And You're Welcome →