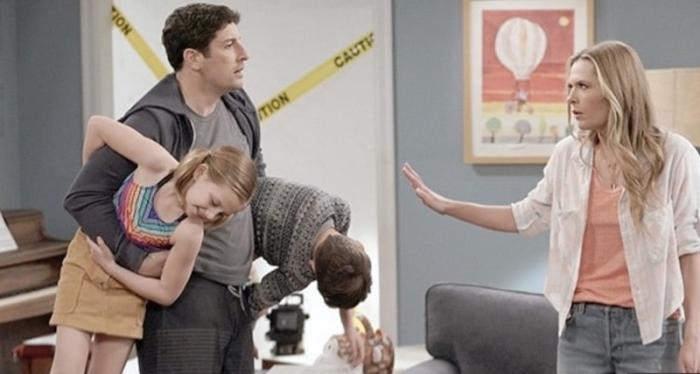 The Kardashians Are Back, and 'Outmatched' is Outta Here

Outmatched on Fox at 8:30pm ET. First season finale. No word on renewal for this show either. I’m wondering if this year will see an effect similar to the writer’s strike of 2007-08 where we see a lot of shows that fail basically due to timing. We know they’ve shut down filming of ongoing series so whenever it’s safe to open up sets again, mid-season replacement series probably won’t be the priorities to get filming again.

Kill Chain: The Cyber War on America’s Election on HBO at 9:00pm ET. Special presentation. Oh right, all that other stuff we’re still supposed to be worried about.