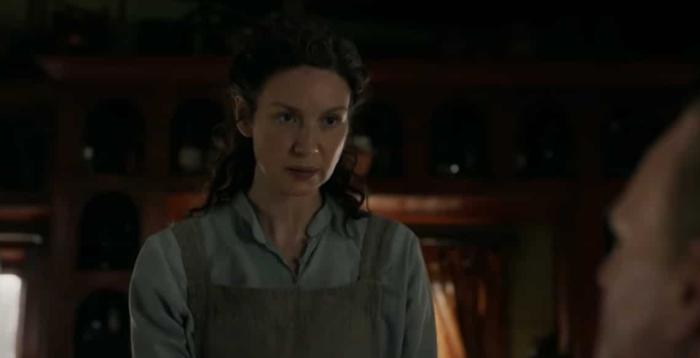 Sing Me a Song of Monday TV

Outlander on Starz at 9:00pm ET. I read the first two books of this series and I genuinely can’t believe that there are SEVEN MORE, but congrats to Caitríona Balfe and Sam Heughan on the job security. And there’s a prequel series coming, which makes me wonder if the two stars going to be simultaneously playing older AND younger versions of themselves in two different series?

Roadrunner: A Film About Anothony Bourdain on CNN at 9:00pm ET. Special presentation. Kristy reviewed this documentary last year and if you’re interested in watching I’d advise checking her review first. The documentary doesn’t pull any punches and is pretty heavy.