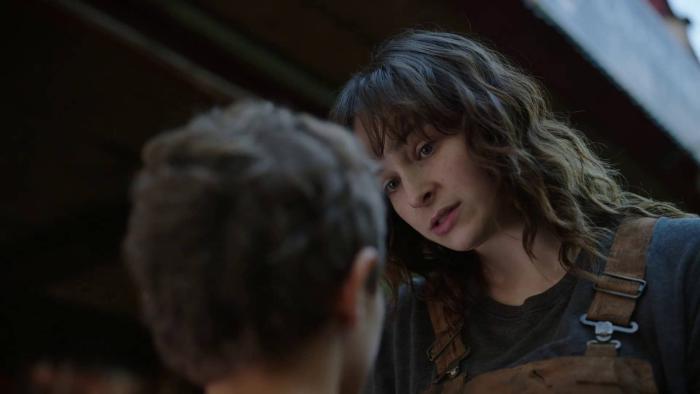 Driven to the Edge on Lifetime at 8:00pm ET. Original telefilm.

Nos4a2 on AMC and BBCA at 10:00pm ET. Since we’re going to have a lack of new TV available to us for… some time, I’m really hoping some US channel or another picks up the rights to Utopia from Channel 4 which I’ve wanted to see for years and haven’t been able to because it’s just flat out not available. They were going to do an American remake which is probably WHY it’s not available here and would be inferior anyway. Amazon’s been sitting on that for a while, so just give us the original, guys!

Outcry on Showtime at 10:00pm ET. Series premiere. This new series follows the case of a high school football player who was wrongly accused of molesting two children. The initial case took place in Austin in 2013 and the filmmakers followed the appeals process for several years to make this documentary series.

← Review: 'The Truth' is a Sturdy French Family Drama | The Broadway Community and Beyond Grieve the Passing of Nick Cordero →