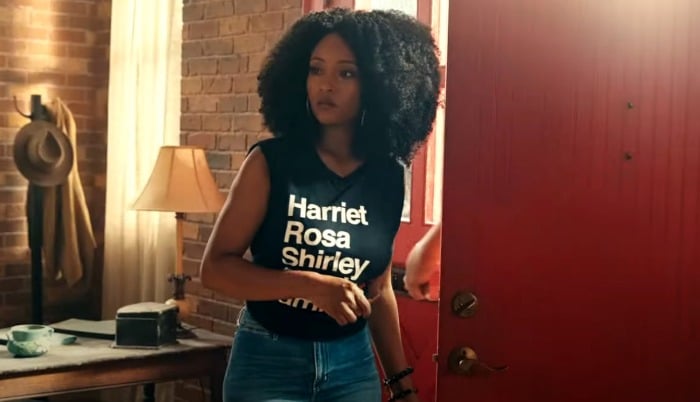 The Resident on Fox at 8:00pm ET. Fifth season premiere. How long will The Resident stay in residency, a finite period of time in one’s quest to become a doctor? Who’s to say! I do know that New Girl lasted for seven seasons, long past the point that Zooey Deschanel could have been called “new” or “a girl.”

Our Kind of People on Fox at 9:00pm ET. Series premiere. Based on the 1999 book of the same name and starring Yaya DaCosta and Morris Chestnut, this is a family drama about a dark secret. Is there another kind of secret that TV shows are based around?

FBI: International on CBS at 10:00pm ET. Series premiere. This is the newest in the FBI franchise, following FBI and FBI: Most Wanted which all air tonight on CBS.

← 'Y: The Last Man' Episode 4 Recap: The Worst Hero Ever | Elvira Reveals She's Been in a Same-Sex Relationship for 19 Years →