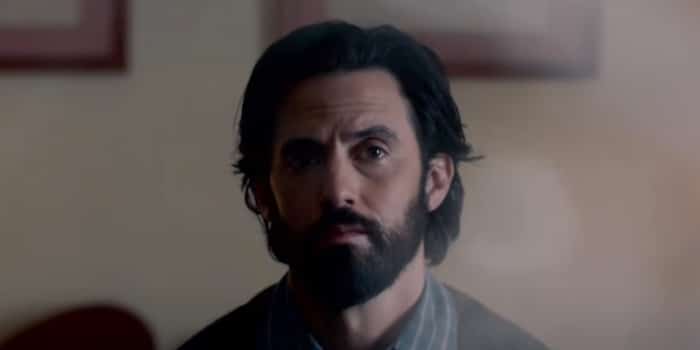 Will Milo Ventimiglia Smile Before 'This Is Us' Ends?

Our Kind of People on Fox at 9:00pm ET. First season finale. I don’t see any news about this getting another season so apologies if you’ve been enjoying it. I hope there’s a reasonably satisfying conclusion!

Real Sports with Bryant Gumbel on HBO at 10:00pm ET. Every so often I see the title of this and wonder what “Fake Sports” would be. Once upon a time, you could say Quidditch, but there is now a real-life sport that people are calling “Quidditch” that has its own tournaments and everything. Calvin Ball maybe?