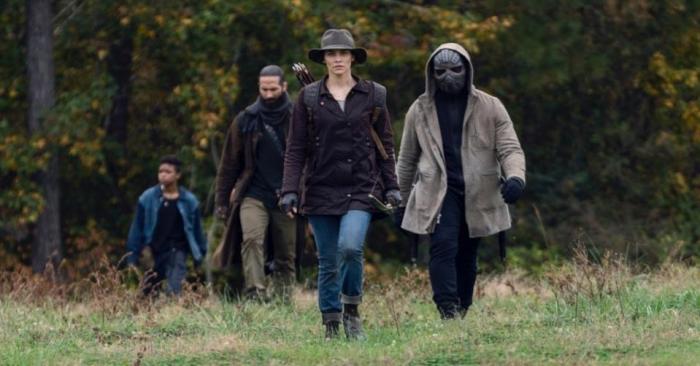 There Are Many Things to Fear on Sunday Night

The 26th Annual Critics Choice Awards on The CW at 7:00pm ET.

Oprah with Meghan and Harry: A CBS Primetime Special on CBS at 8:00pm ET. Two-hour special presentation. This weekend’s big event. I doubt there’s going to be anything genuinely shocking that comes out of this, but the specter of any bad press at all clearly has the Palace spooked. I guess we’ll find out!

Naked & Afraid on Discovery at 8:00pm ET. 12th season premiere. I used to be completely baffled by the appeal of this show for people because you don’t even win any money, only bragging rights, and you have to live in the wilderness for three weeks with no clothes and only basic tools. That did not sound like a fun time! However, after 12 months of living in the same place with virtually no variation, maybe I could swing three weeks in a new place even without clothes or a toilet. The novelty of being in a new place alone would probably get me through a solid week and a half.