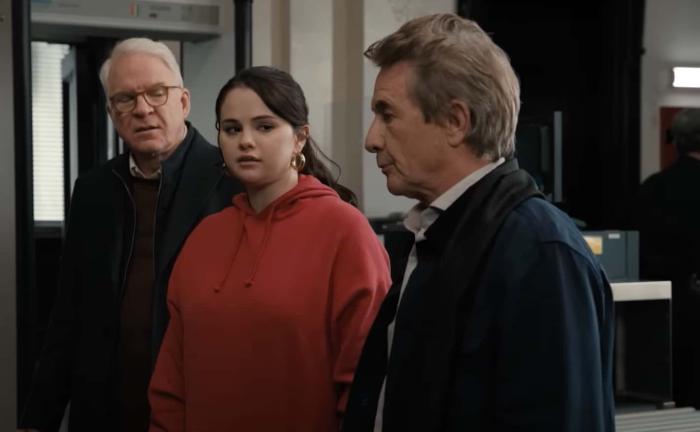 Only Murders in the Building on Hulu at 12:01am ET. Second season finale. Has anyone started moving out of this building that is frequently the site of murders or is that woven into the plot of the show as a joke about the housing situation in New York City?

20/20: Cinderella: The Reunion on ABC at 8:00pm ET. One-hour special presentation. This is a reunion of the cast of the 1997 Cinderella that starred Brandy and Whitney Houston, and ABC will re-air the movie immediately following this reunion. Whoopi Goldberg, Jason Alexander, Bernadette Peters, Victor Garber, and Paolo Montalban will be on hand for the reunion.

← Review: Freevee Reunites Garret Dillahunt and Martha Plimpton in the Winning 'Sprung' | The Kardashians Are Wasting Water Now, Too →