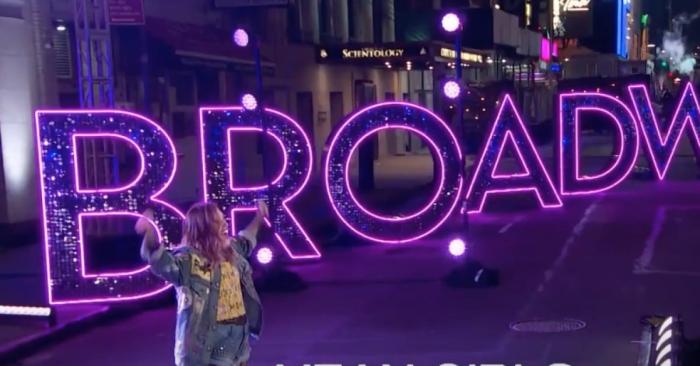 Battlebots on Discovery at 8:00pm ET.

Silent Night - A Song for the World on The CW at 8:00pm ET. This is a documentary about the history of the carol “Silent Night” which was written in 1818. This will probably feature a whole lot of versions of “Silent Night” so I’d recommend only watching this if you REALLY like that particular composition.

One Night Only: The Best of Broadway on NBC at 8:00pm ET. This special will be hosted by Tina Fey and will feature performances by many Broadway favorites, some other performers like Jake Gyllenhaal, Kristen Bell, Alanis Morissette, and some sneak peeks of shows coming to Broadway next year.