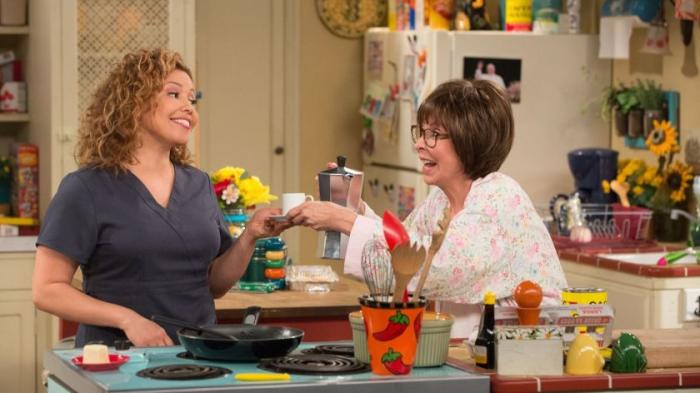 'One Day at a Time' to Explore New Dimensions

Ellen’s Game of Games on NBC at 9:00pm ET. New time slot. Is this pre-taped or more of Ellen talking to people from her house because she’s got some kind of curse on her that she can only thrive with the attention of people she mostly seems to hate?

One Day at a Time on Pop at 9:30pm ET. Fourth season spring finale. There’s an animated episode planned to keep the show going despite the restrictions on filming right now. (h/t Kayleigh)