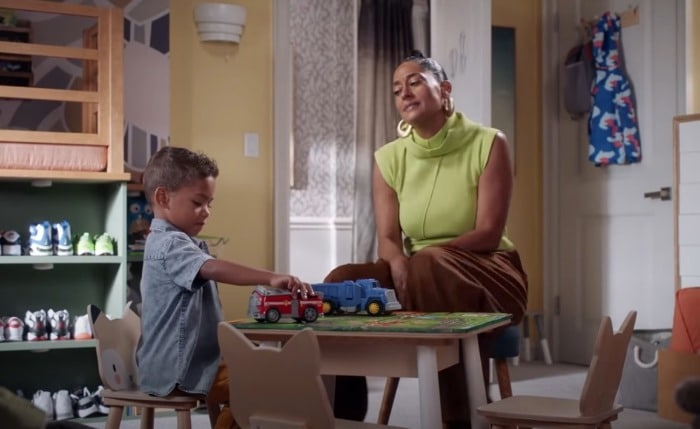 How I Met Your Father on Hulu at 12:01am ET. This has been renewed for a second season, so good news for all you rabid Christopher Lowell fans out there.

Icahn: The Restless Billionaire on HBO at 9:00pm ET. This “explores the fascinating contradictions at the heart of the famed financier, Carl Icahn.” which does not sound like the kind of exploration that most of our readers want to go on.

The Real Dirty Dancing on Fox at 9:00pm ET. I did not realize a new dancing competition show had started but here we are. Each week contestants compete to be the best “Best Johnny” or “Best Baby” and the finale is next week after only four episodes, but also only two people have been eliminated so far. Nothing about this seems to make much sense.

← The Most Compelling Anna in Netflix's 'Inventing Anna' Is Anna Chlumsky | Are Rosario Dawson and Cory Booker Still Together? →