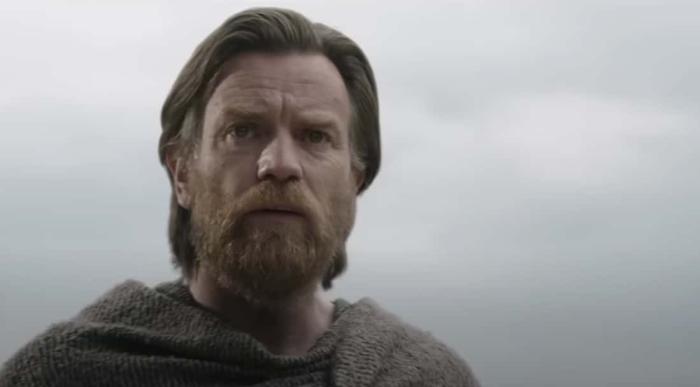 Tonight's Series Set in a Sandy Location is NOT the 'Star Wars' Show!

Obi-Wan Kenobi on Disney+ at 3:01am ET. Also known as “Run, Leia, Run!”. A thought did occur to me while watching this episode: Padme spent the whole first movie in disguise around Obi-Wan and Qui-Gon and neither of them figured out she was deceiving them? Or Anakin, once he started to turn? Have we considered that Obi-Wan just was not the most attentive Jedi in his youth?

← The Depp v. Heard Jury Verdict Is In | Why Was Matthew Morrison Fired From 'SYTYCD?' →