What Are Ewan Watching Tonight?

Ms.Marvel on Disney+ at 3:01am ET. As someone who is an extremely casual Marvel “fan” with absolutely no knowledge of any of the comic books, I think this show is the most fun of all the Marvel shows I’ve seen and I’m already dreading the moment they tie it into the larger ongoing traumatic event that is the MCU.

Obi-Wan Kenobi on Disney+ at 3:10am ET. First season finale. I am… curious to see how they’re going to land this plane and I do not have high hopes at this point.

The Umbrella Academy on Netflix at 3:01am ET. Third season premiere.

Chernobyl: The Lost Tapes on HBO at 9:00pm ET. Special presentation. This is allegedly the full, unvarnished truth of what happened at Chernobyl. You know, just some casual Wednesday night viewing.

← Brad Pitt Is California Insufferable | Natalie Portman Is Here for the Star Wars Prequels Love, Too → 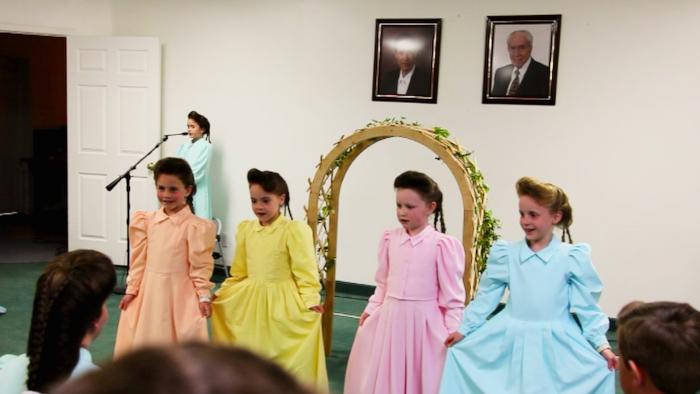