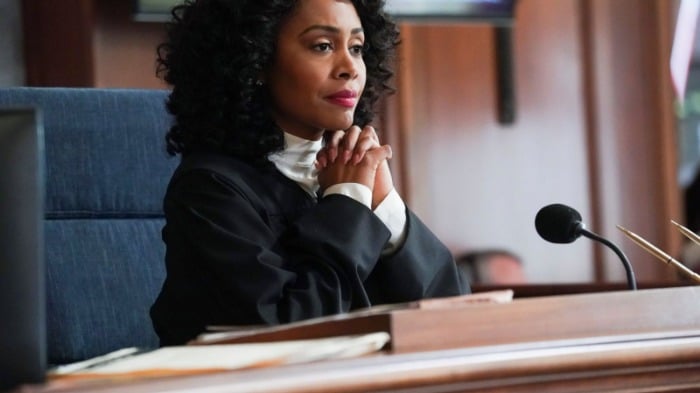 I Can See Your Voice on Fox at 8:00pm ET. New episode, special night and time.

The Voice on NBC at 8:00pm ET. Do we think that Fox deliberately scheduled I Can See Your Voice opposite The Voice tonight to trick people? Or am I the only one who finds this a little bit weird?

His Dark Materials on HBO at 9:00pm ET. I’ve seen some people asking if it’s worth starting the second season and my honest answer is: I don’t know because I haven’t been able to bring myself to do so.

Nurses on NBC at 10:01pm ET. Series premiere. This is NOT a reboot of the 1991 sitcom of the same name, but a new drama featuring “five young nurses” who “embark on a high-stakes, life-and-death, emotional rollercoaster of modern nursing.” So, you know, a medical drama that focuses on the nurses rather than the doctors. I guess that’s why they called it Nurses, bold choice there.

← Showtime's 'Your Honor' Presents One Hell of a Dilemma | Christopher Nolan Unloads on Warner Bros. Releasing Films on HBO Max →