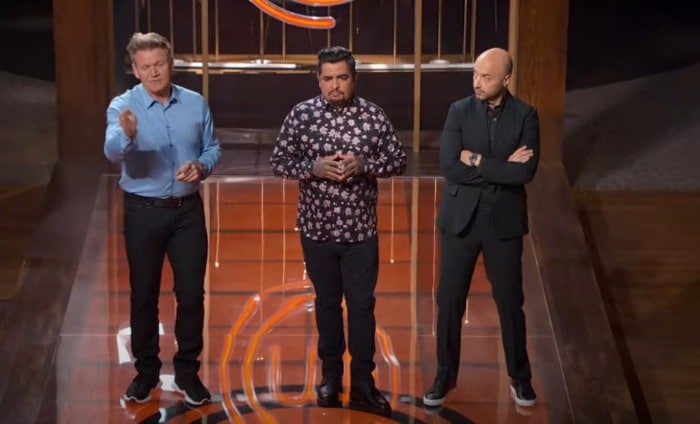 Various Interpretations of 'A Collared Shirt and Nice Slacks'

Nine Perfect Strangers on Hulu at 12:01am ET. This show really isn’t selling me on whatever menace is supposed to be stalking the Nicole Kidman character, but I like everyone else in it so I’m good for now.

Masterchef: Legends on Fox at 8:00pm ET. I enjoy how this show is the show where Gordon Ramsay seems to have specifically cast one of the other judges as the asshole judge so he doesn’t have to yell at the nice home cooks and crush their dreams the way he yells at the chefs on Hell’s Kitchen.

← Spoilers: Did a Big Pharma Exec Come Up with the Real Big Bad in Netflix's 'Sweet Girl'? The Hell Was That? | Joe Rogan Touts Ivermectin While Announcing He Has COVID, Of Course →