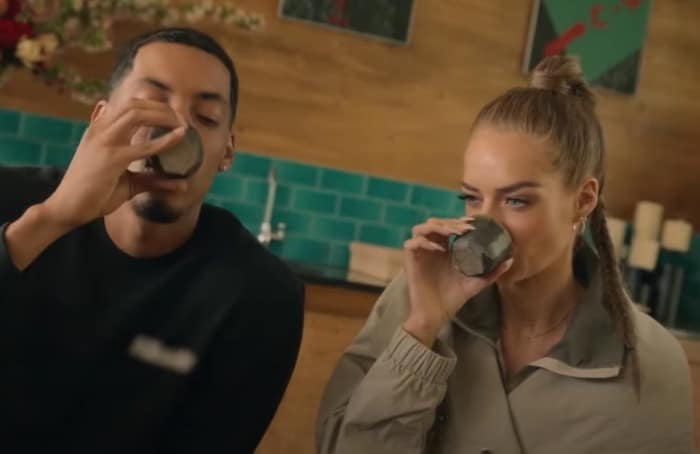 Everybody Getting Loose for the Weekend a Little Early

Nine Perfect Strangers on Hulu at 12:01am ET. Honestly, I don’t know where this is supposed to be going, I’m just enjoying the interactions between Bobby Cannavale and Melissa McCarthy. McCarthy in particular seems like she’s having a GREAT time.