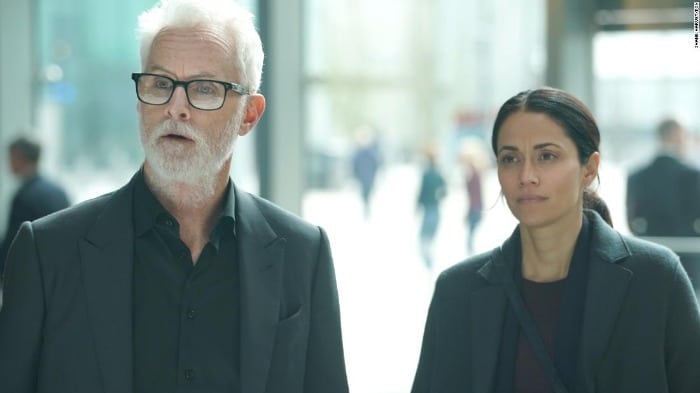 16 and Pregnant (Reboot Series) on MTV at 9:00pm ET. Series premiere. Unclear why they decided to specifically call this a “reboot” and a new series since it appears to be basically the same format as before.

Siempre, Luis on HBO at 9:00pm ET. Special presentation. This is a documentary about Luis Miranda, the father of Lin-Manuel Miranda, who has been an activist in the Latino community for decades.

Next on Fox at 9:00pm ET. Series premiere. Have you been itching for a new sci-fi crime procedural starring John Slattery? Well, that’s what you’re getting. The bad guy/thing is “a rogue AI with the ability to constantly improve itself.” Last night the algorithm was all about finding you a soulmate, tonight it’s all about unspecified crime and nefarious intent. Can an AI have intent? I guess that’s part of the fun. Also part of the fun: new mid-season replacement series that have titles that set themselves up for the eventual cancellation headlines.

The FBI Declassified on CBS at 10:00pm ET. Series premiere. This is what it sounds like, a docuseries about FBI cases and how they were handled.