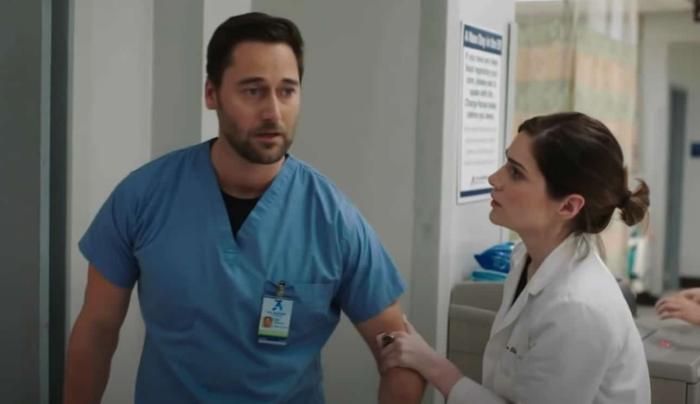 "There's How Many More Seasons of 'New Amsterdam'?"

America’s Got Talent on NBC at 8:00pm ET. I watched the first round of auditions and I regret to inform you that I am a bigger curmudgeon than Simon Cowell when it comes to the contestants on this show. But I think that’s partially the fault of the show’s format; it’s bizarre to host a competition that will see a stand-up comedian competing against full acrobatic troupes, child singing prodigies, and well-trained dogs for the title of “most talented.” It’s so broad as to be essentially meaningless, and it results in me watching auditions going “OK, but how would this act scale? I feel like we’ve seen all we’re going to see from this guy” like an asshole.

New Amsterdam on NBC at 10:01pm ET. Third season finale. Back in January of 2020 NBC went ahead and renewed this for a full three seasons before there was any indication that writing a medical drama was about to get a lot more difficult. That means there are at least two more seasons to go.

← Novelist Taylor Jenkins Reid Is About To Take Over the Streaming World, Too | Review: Gina Rodriguez's 'Awake' Tries its Best to Keep Your Eyes Open →