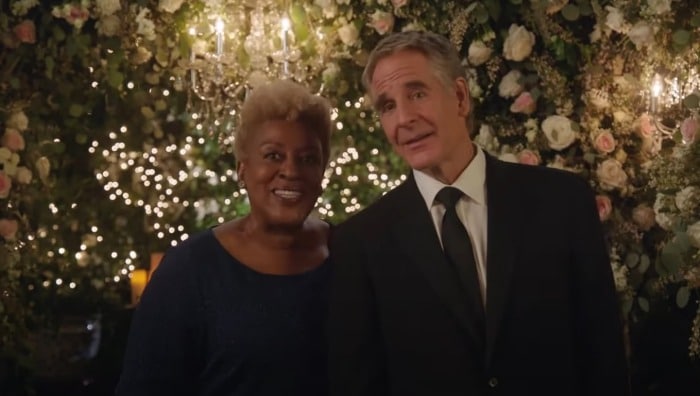 The Equalizer on CBS at 8:00pm ET. First season finale. This is coming back for a second season so Queen Latifah will continue to make that sweet CBS money for at least another year.

NCIS: New Orleans on CBS at 10:00pm ET. Series finale. The original NCIS is going strong, as is NCIS: Los Angeles and there is an upcoming NCIS: Hawai’i. That last one sounds like a way to lure back fans of Hawaii Five-0 who drifted away after that show stupidly got rid of two of the main characters and was then canceled.