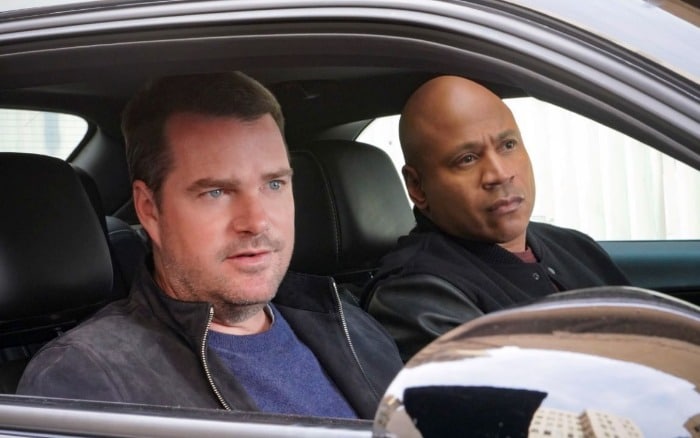 The Spanish Princess on Starz at 8:00pm ET. I’ve always wondered a little bit about Catherine of Aragon because we typically hear about her only in the context of Henry VIII’s wife parade that took place in the last 10 years of his life, but they were married for over 20 years before that. This… does not seem to be quite that show but it seems like something!

By Whatever Means Necessary: The Times of Godfather of Harlem on Epix at 10:00pm ET. Series premiere. This is a four-part docu-series that tells the story of the musical landscape of Harlem during the 1960s under Bumpy Johnson.

Last Week Tonight with John Oliver on HBO at 11:00pm ET. I feel like tonight will be a GREAT night to watch, not only because of how much fun he’ll have with the election shenanigans but because he’ll still draw attention to issues that are not at the forefront of our minds right now. Maybe starting with will Trump and his supporters actually concede, but maybe not.