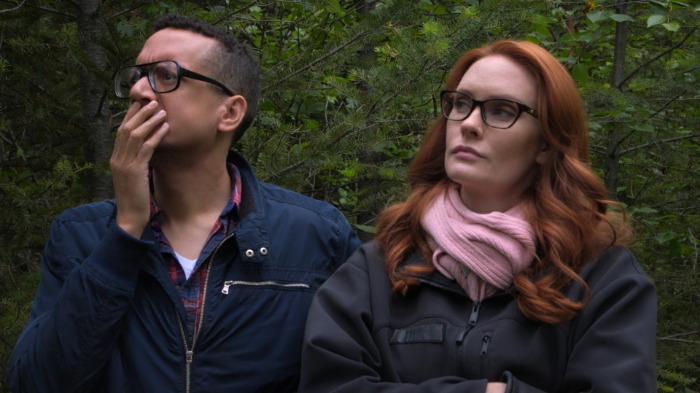 Mysteries Decoded on The CW at 8:00pm ET. I heard through the grapevine (or via Slack) that our very own Andrew Sanford will be in this episode talking about Bigfoot! It’s a previously aired episode but there’s some “new footage” of both Andrew and, I guess, Bigfoot clues. Assume everything you like about this is authentically Andrew and everything you don’t is the fault of reality show editing.

The Democratic National Convention on ABC, CBS, and NBC at 10:00pm ET. Tonight we actually hear from the nominee himself which is, for most people I know personally, the least exciting speech of the convention. But these days there’s just something stirring about a Presidential candidate who can speak in complete sentences with a train of thought that actually pulls into its intended destination.