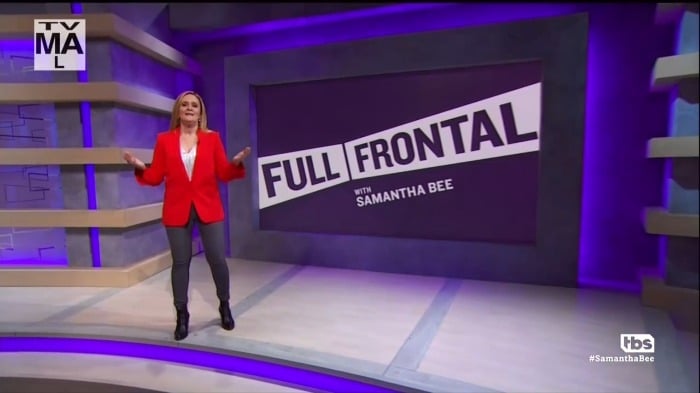 Have You Changed Your News (or Semi-News) Watching Habits Lately?

Murder Among the Mormons on Netflix at 3:00am ET. Series premiere. While this could be about any number of crimes that took within the Church of Latter-Day Saints or the fundamentalist sects that have spun off of it, it’s specifically about Mark Hofmann and three bombings that took place in and around Salt Lake City in 1985. I actually did a big paper in college on the church after reading Under the Banner of Heaven and was not familiar with this story, so if you also don’t know what happened I will tell you not to be cautious with your googling.

Farmhouse Fixer on HGTV at 9:00pm ET. Series premiere. This is really designed specifically for house-bound city-dwellers who have spent the last year fantasizing about open spaces and owning property, isn’t it? Well played, HGTV.