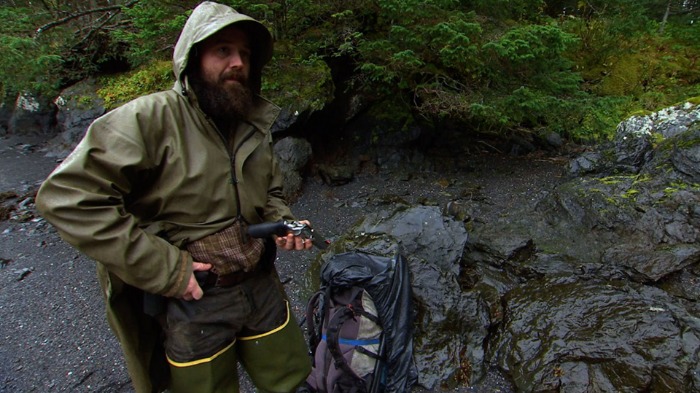 Are You Really 'Off Grid' If There's a Whole Camera Crew With You?

Don’t on ABC at 9:00pm ET. When we have three stupid human tricks shows airing on the same night, I know we’re going into the August TV doldrums. This is usually the point where I start thinking it’s impossible for summer TV to get any more disappointing and then it does. Except for Shark Week, if you’re into that sort of thing.

Mountain Men on History at 9:00pm ET. You think there’s more people going off the grid after all of this or has forced isolation made a lot of people realize they romanticized that notion in an unhealthy way and they’re realizing that social bonds are important to them just at the time when it’s hardest to have them?

← 'Your Honor,' 'A League of their Own,' and 'Nine Perfect Strangers' Boast Impressive Casts | Tomi Lahren is Canceling Men →