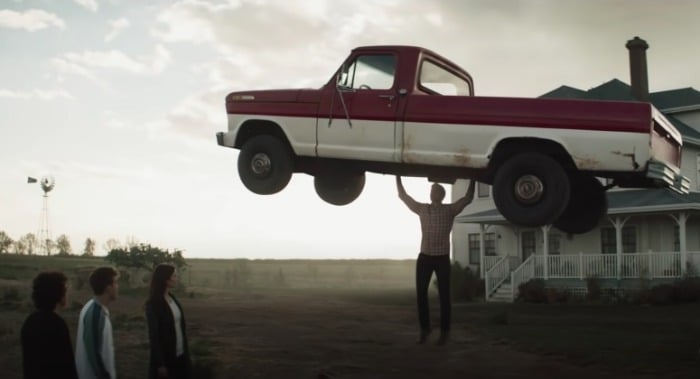 Could Clark Get a Golden Ticket With This Stunt?

America’s Got Talent on NBC at 8:00pm ET. Still the audition rounds.

Mysteries of Mental Illness on PBS at 9:00pm ET. Series premiere. This is a new series that explores the “story of mental illness in science and society.” Since it’s on PBS I think it will probably be pretty dry overall, but maybe not. Maybe they’re starting their History Channel descent into infotainment.

Motherland on Freeform at 10:00pm ET. Second season premiere. The alternate history show where witches are a part of the U.S. Army is back for another season of witchiness.

← AMC's 'Kevin Can F**k Himself' Review: A Light-Hearted Satire, This is Not | Two Entirely Unrelated News Stories About Fish →