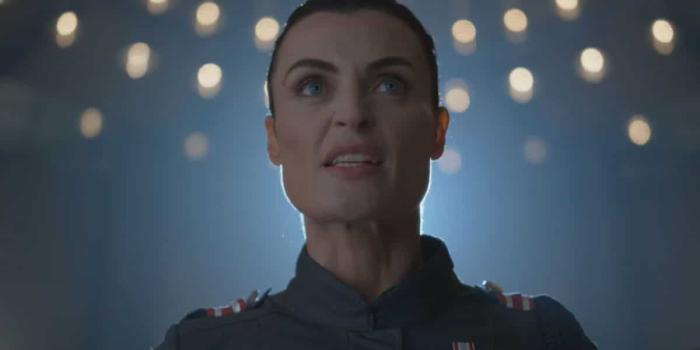 Motherland: Fort Salem on Freeform at 9:00pm ET. Series premiere. This is a new alternative timeline series where the history is that the U.S. government and witches came to a truce to end the Salem witch trials and develop a more matriarchal society, and now witches are using their powers in service of the military. The focus of the series will be three young women just starting their military careers. I paraphrased that directly from the Wikipedia page. My immediate question with that description is: what “U.S. government” was in place in 1692? My second comment is: Because even in a complete reimagining of America that would reshape over 300 years of history INCLUDING the development of the country in a dramatic way, we still end up a militaristic society, apparently. I’m willing to hear it out but I have my extremely skeptical eyebrows on.

LEGO Masters on Fox at 9:01pm ET. Anyone taking our social distancing time to work on their LEGO skills? 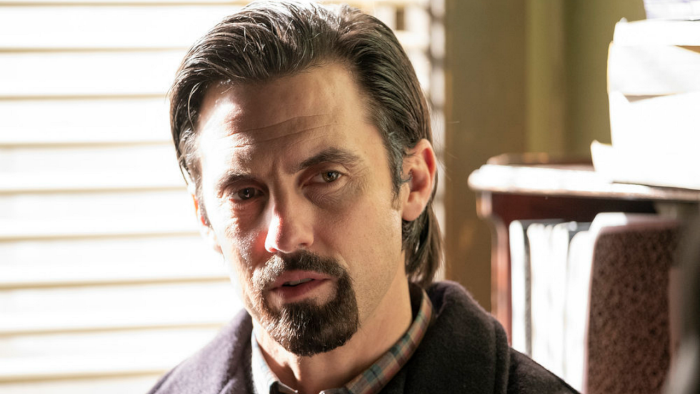 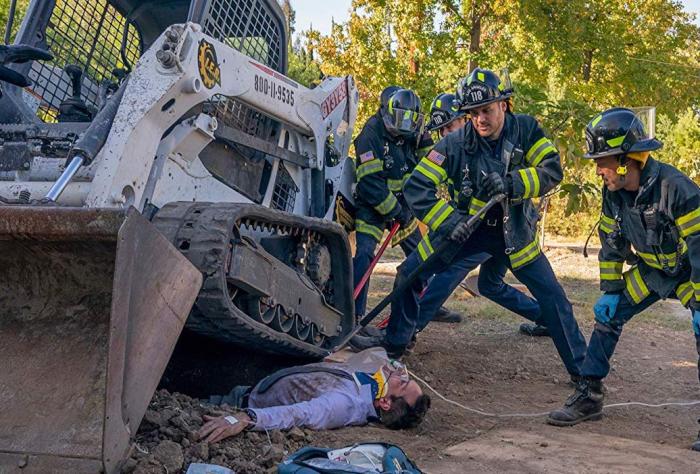