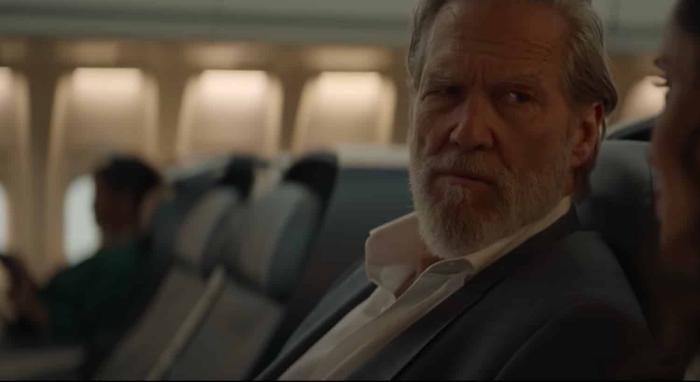 Moonhaven on AMC+ at 3:01am ET. Series premiere.

Restaurant: Impossible on Food Network at 8:00pm ET. I did not realize this was still running.

Generation Gap on ABC at 9:00pm ET. Series premiere. This is a new game show where family members from different generations are quizzed on the contemporary events of the other.

Bonus! For All Mankind on Apple TV at 9:00pm ET. So, this isn’t OFFICIAL official, but I’ve noticed that for the last several weeks I get a notification that the new episode is available around 9 pm on Thursday night even though the listings always show it on Friday. Obviously, now that I’m telling all of you, this will be the week that doesn’t happen.