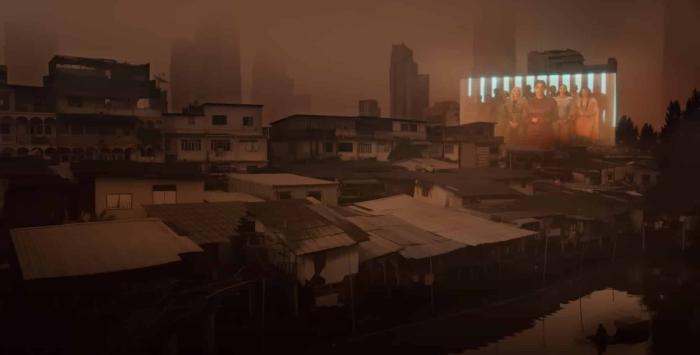 After Dark, Before Dawn, It All Looks the Same

American Horror Stories on FX on Hulu at 12:01am ET. Tonight’s ‘5 Shows After Dark’ is entirely ‘5 Shows Before Dawn’. Watch any of these at your leisure!

The Orville on Hulu at 12:01am ET. Third season finale.

Mike Judge’s Beavis and Butt-Head on Paramount+ at 3:01am ET. Series premiere. This is the second attempt at reviving Beavis and Butt-Head, a duo I never saw the appeal of in their original run. Best of luck to Mr.Judge in trying to tap into that teenage mindset while he’s pushing 60.

Moonhaven on AMC+ at 3:01am ET. First season finale.

Pretty Little Liars: Original Sin on HBO Max at 3:01am ET. Unclear what the fate of this will be post-Discovery merge, but I hope none of you are too attached.